A Kiwi Connection: Heavy Hitters Have Help From Home 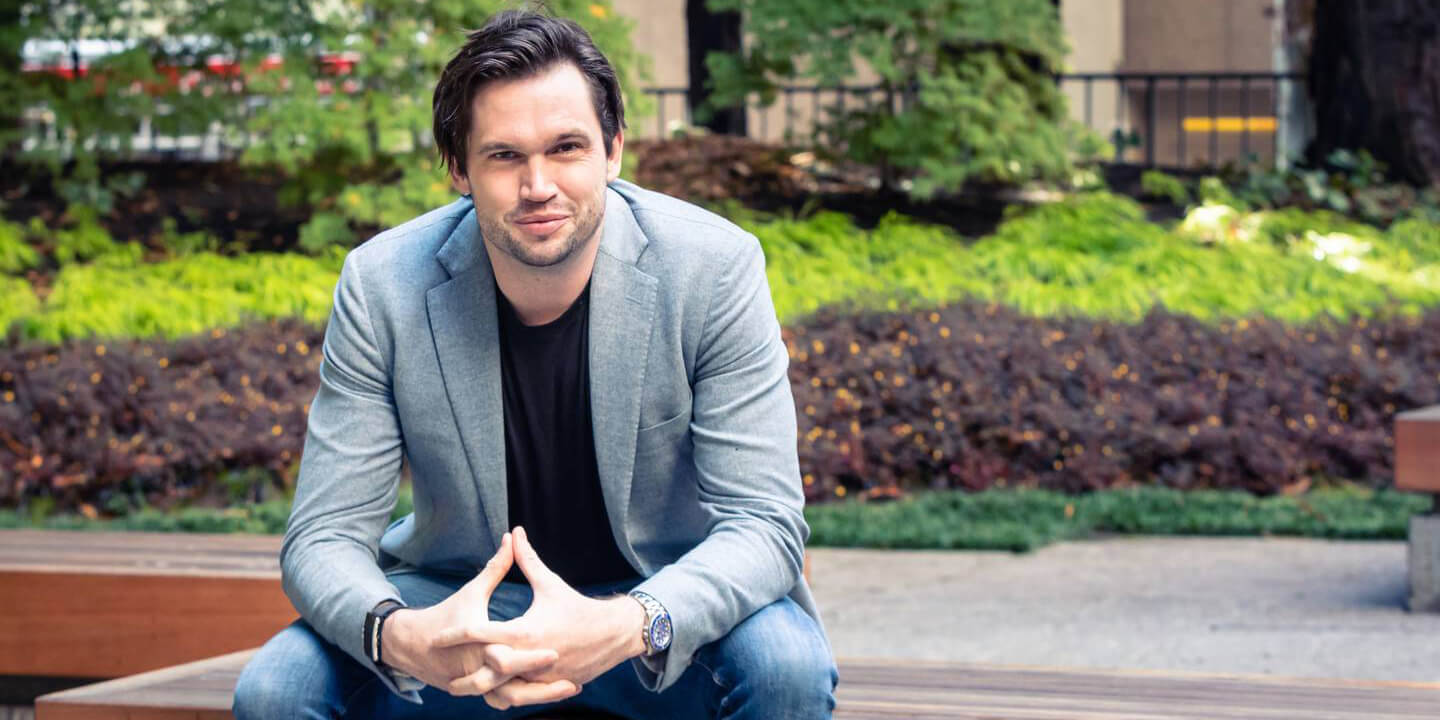 Aotearoa’s own, Evan Cummack, was recently named the chief executive of Fin, a dawning firm in Silicon Valley. From a humble start in Paraparaumu seeking out tech knowledge wherever it could be found, he’s excelled through the years to recently announce a US$24m fundraising success. Recently reported on by The New Zealand Herald, their Series A Financing accomplishment was led by Coatue, with Coatue partner Arielle Zuckerberg seated on the board of this technology-focused investment management powerhouse.

As the new CEO, Evan was tasked with giving Fin a new face. Identity, presence and access, crucial elements that set the tone and evoke trust in early stages. Evan first turned to Character, an industry leader in branding and design, to do the initial website design. Designing 6 site pages, Character forged something great that communicated the company's deeper message and promoted their goals. With a strong foundation set, Evan needed someone to finalise the designs and build their new digital home.

The task quickly reached Psychoactive Studios, employing the Wellington based Web Development Studio to develop the company's website. Entrusted with their image, the team finished the site design, laying the architecture for what would become a bastion of high performance operations.

The new site was developed on Webflow, an online visual editing platform which allows users to design, build, and launch websites. Including a range of captivating elements, this site features interactive modules and subtle animations, guiding users to get in contact and sign up.

Working closely with the team at Fin, after 4 months of hard work and dedication the website grew to become what it is today. As official Webflow Partners, Psychoactive led the Fin team through workshops, equipping them with the knowledge to manage content on the site moving on from launch. Empowered with a strong understanding of the Webflow CMS, Fin’s team is ready to build new information into their site for years to come.

Now complete, this site's smart and accessible display welcomes visitors to see the value in a tool that brings SaaS data together, provides actionable insights, and improves organizational impact. Evan’s told us “The soul of Fin is about doing better work.”, which is why he felt the confidence to trust Psychoactive. Diving into every project with the passion to create something exceptional, we’re proud to have had the chance to do better work with Fin.